‘What did you get up to in lockdown?’: Bayern Munich show off Leon Goretzka’s incredible transformation during football’s shutdown after putting in the hard graft ahead of title pursuit

Bayern Munich midfielder Leon Goretzka is impressing fans after coming out of lockdown with a completely new physique.

The 25-year-old has shone in the middle of the park for the Bundesliga leaders, as Bayern look set to reclaim an eighth successive German top-flight title following three wins from three since the league restarted. 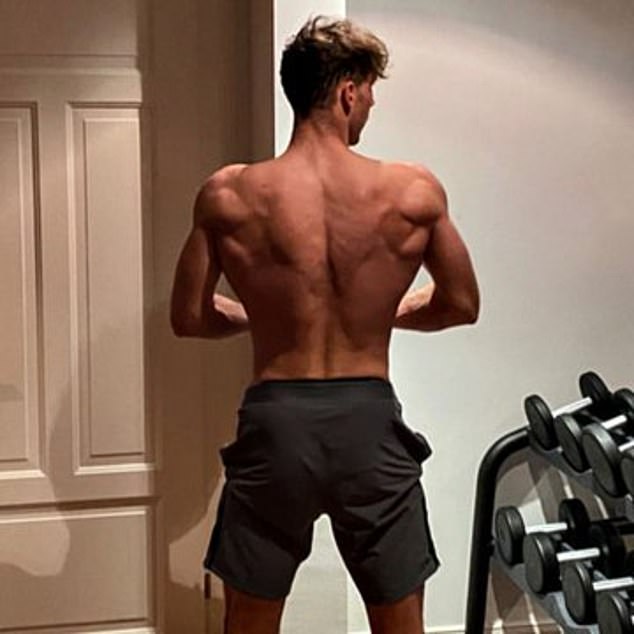 The tweet was captioned: ‘So, what did you get up to in lockdown? @leongoretzka_’

Meanwhile, the German giants’ US Twitter account showed pictures of the midfielder during his workout, saying: ‘Hard work pays off. @leongoretzka_’

Goretzka has completed 90-minute games in two out of Bayern’s three matches since the Bundesliga was allowed to recommence after the coronavirus pandemic halted the season in March.

Since returning from the enforced break, Bayern have beaten Union Berlin and Eintracht Frankfurt, before claiming a crucial 1-0 at title rivals Borussia Dortmund on Tuesday to go seven points clear at the top. 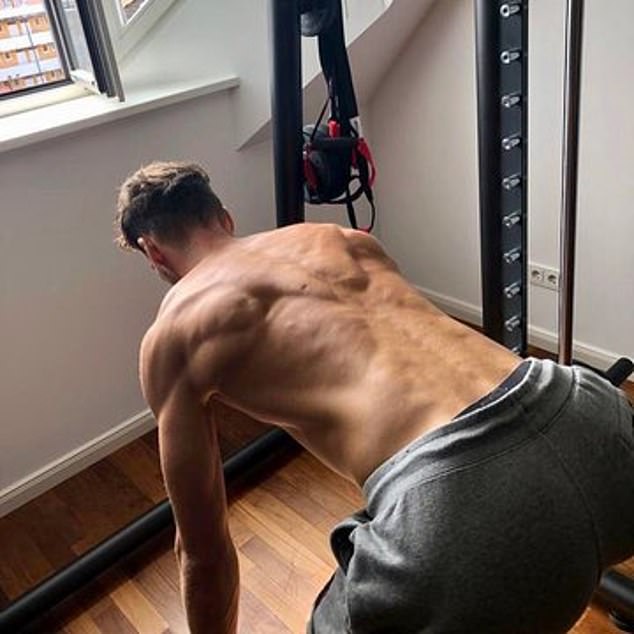 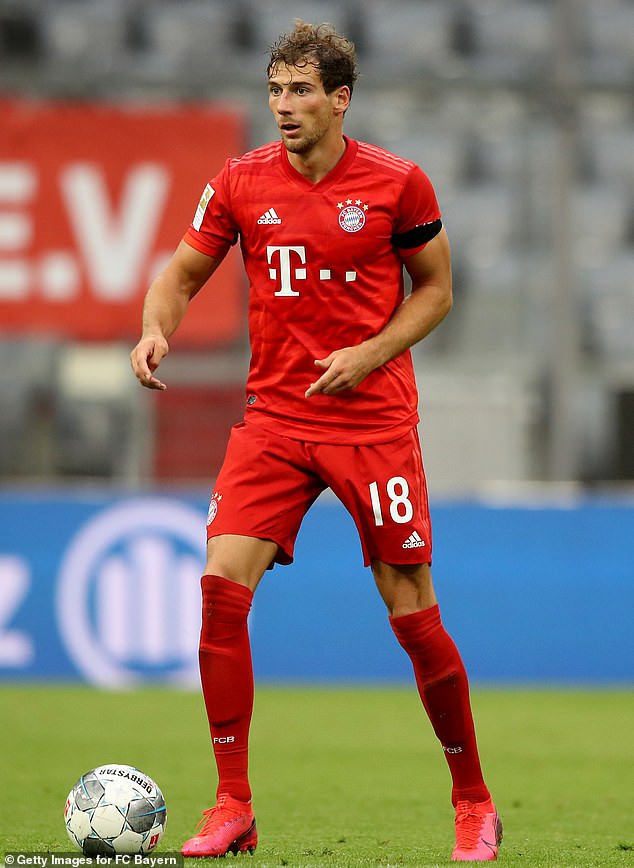 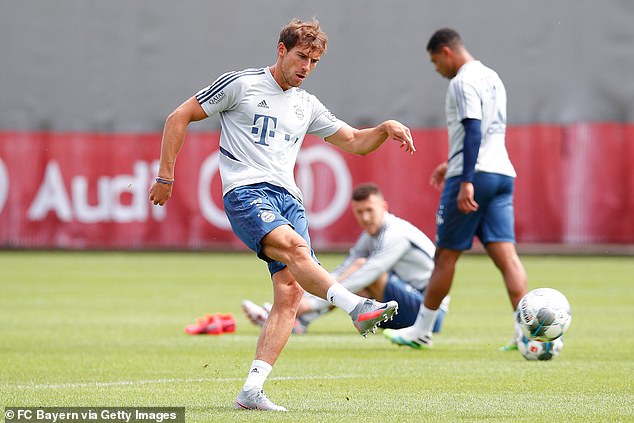 In the 5-2 win over Eintracht Frankfurt last weekend, Goretzka demonstrated how his gym work has helped his game.

The German midfielder made three tackles, three interceptions and made two successful dribbles during the win.

Goretzka’s side host Dusseldorf on Saturday evening looking to extend their lead at the top to ten points, ahead of Dortmund’s clash away at Paderborn on Sunday.

Bayern Munich need four more wins to guarantee top spot but the title could come earlier than that if Dortmund or Bayer Leverkusen continue to drop points.

Inter Milan 2-1 Sampdoria: Lautaro Martinez and Romelu Lukaku back in business on Serie A return