Former Arsenal goalkeeper Wojciech Szczesny has revealed the truth about the time he was caught smoking in the showers after what turned out to be his last Premier League game for them.

Szczesny left boss Arsene Wenger furious when he was caught lighting up after his nightmare performance in the 2-0 defeat at Southampton on New Year’s Day, 2015.

It was not the first time the Poland international had been caught smoking either as he was twice pictured with a cigarette in the summer of 2013. 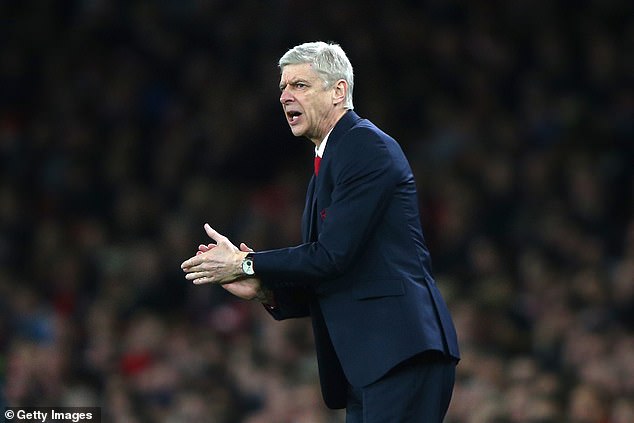 Arsene Wenger fined Szczesny £20,000 and dropped him for the FA Cup game against Hull 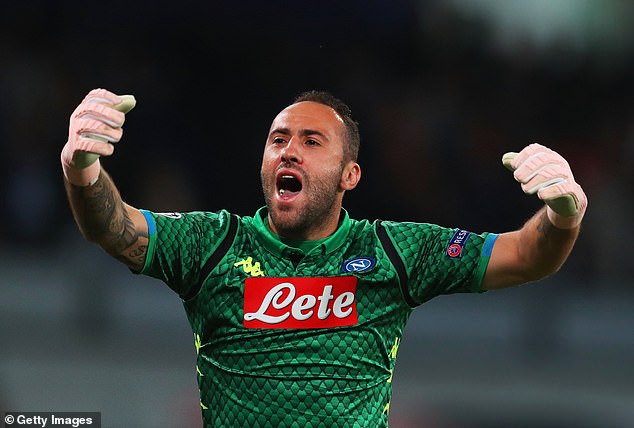 Wenger’s No 1 was fined £20,000, and David Ospina was selected for their next game, keeping a clean sheet in their FA Cup win over Hull – with Szczesny not even picked on the bench.

However, Szczesny insists there was no bad blood between himself and Wenger.

‘Back at that time I was smoking regularly, and the boss knew it very well,’ Szczesny told the Arsenal Nation podcast. ‘He just didn’t want anybody smoking in the dressing rooms, and I knew that also.

‘Because of the emotion of the game, I had a cigarette after the game when the team was still in. I went in the corner of the showers, so it was at the other end of the dressing room, and nobody could see me, and I lit one up.

‘Somebody saw me, it wasn’t even the boss himself, and just reported it back to the boss. I saw him a couple of days later; he asked me if that was true and I said, “yes”. He fined me, and that was the end of it.

‘He then said, “Look, you’re going to be out of the team for a little bit” but there was no big bust-ups or big confrontations. I was very professional about it.

‘I was fully expecting to be back in the team a few weeks later, but we had a good run of form and David Ospina, who came in goal, played really well for those few games. He stayed in.

‘That meant I was waiting and trying to win my place back in the team, or trying to convince him that I was still the best goalkeeper at the club by going out on loan. That sounds strange, but sometimes it’s the best way of doing it.’

Szczesny went on a two-year loan spell at Roma, managing 14 clean sheets in Serie A — the most by any keeper — before moving to Juventus. 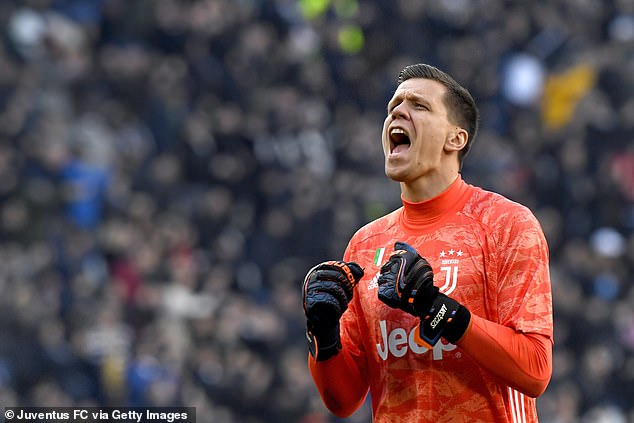 The Italian champions secured the services of the Polish goalkeeper for a fee in the region of £10million.

Despite initially playing second-fiddle to club legend Gianluigi Buffon, Szczesny has cemented his spot as the No 1 at the Serie A champions over the past 18 months and has committed himself to another four years at the club.

‘I will look to keep giving my best in the next few years for Juve. I want to win more titles, I am here until 2024, and I want to win everything,’ he said.

‘This is the objective of the club and the players, we need to sweat, to run and sacrifice to achieve the objectives, which is more titles and trophies.’ 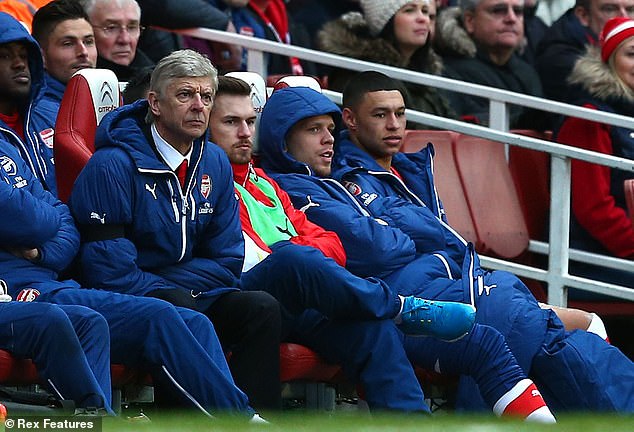