‘I’ve been here for a long time… I know how the club runs’: Hector Bellerin stakes his claim for Arsenal captaincy as he insists there is more to role than being ‘this massive guy who shouts’

Hector Bellerin believes he possesses the right qualities to wear the captain’s armband at Arsenal.

The Spain full back, who joined the club from Barcelona in 2011, has part of Mikel Arteta’s leadership team and has stood in on occasions when captain Pierre Emerick-Aubameyang has been out of the side.

The Gabon international is moving closer to the exit door at the Emirates, meaning a new skipper will be needed.

Bellerin’s dedication at Arsenal has never been in doubt, with reports recently suggesting the defender is playing through the pain barrier and taking painkillers to ensure he has been available.

And he insists he possesses all the attributes should Arteta require a new leader on, and off, the pitch.

‘Since I was young at Barcelona, I would always be one of the three captains in the team. For me, it was a role I’m used to,’ Bellerin told the club’s official site. 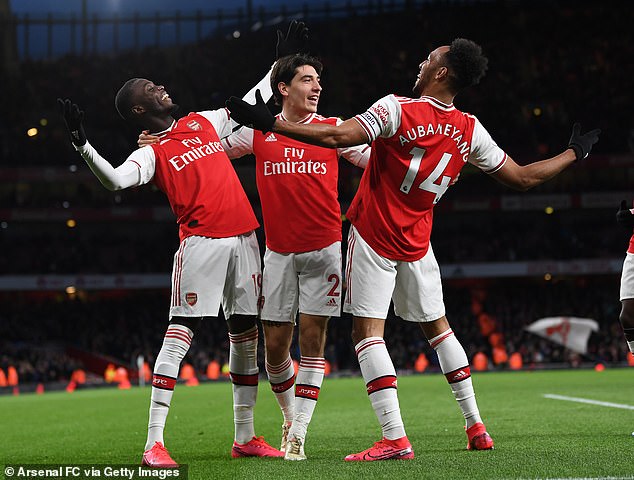 ‘Obviously it’s not the same when you’re 14 or 15 as it is now because the responsibility and what you represent is completely different, but it’s always been something that I’ve enjoyed. I enjoy positions of responsibility and I enjoy being the first one on that wall.

‘For me, I had been speaking to the coach for a few months and he was telling me that I could be one of the people that could represent the team. I was really happy with it because I’m someone who’s been here for a long time and I know how the club runs.

‘People may not see me as this massive guy who shouts on the pitch all the time or what people may have as a captain in their heads, but there are so many different ways of leading a team.’ 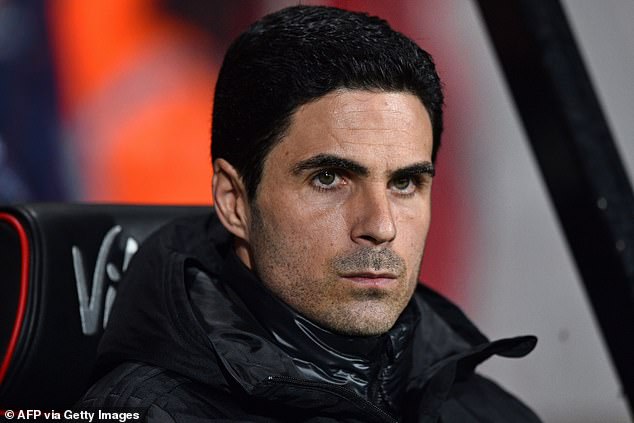 Mikel Arteta may be needing a new captain, should Aubameyang depart in the summer