By Daniel Matthews For The Football Frenzied Republishing

Frank Lampard fears Chelsea’s failure to sign anyone during the January window could cost them in the race for the Champions League.

Despite having their transfer ban lifted, the Premier League side could not secure deals for the likes of Dries Mertens and Edinson Cavani.

Lampard, who had hoped to add experience and quality to his young squad, believes they are now ‘underdogs’ in the top-four battle after many rivals strengthened.

Heading into Saturday’s trip to Leicester, Chelsea have a six-point cushion but the likes of Tottenham, Sheffield United, Manchester United and Arsenal have all added to their squads.

When asked whether that worried him, a visibly frustrated Lampard said: ‘Yes… every time I look at the TV another player signs for a club. That’s the transfer window.

‘But if I’m looking at it with my business head on and looking around us in the table and I look at Manchester United obviously signing a big, big player (Bruno Fernandes), a world class player in my opinion, and the teams around us, Sheffield United making fantastic signings.’ 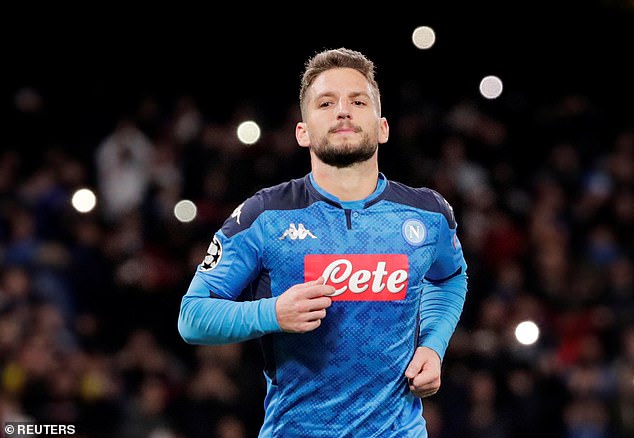 He added: ‘Tottenham have signed a few and they’re not far behind us. And not only have they signed a few, but a couple of players have left where obviously – not being too crude about it – the situation was they were towards the end of their contracts and maybe weren’t happy being at the club anymore.

‘Sometimes that’s as important as bringing players in… from my view – and this is not to talk down ourselves because we’re six points clear in fourth – now we become probably the underdogs and the outsiders to some point because the teams around us have strengthened.’

Though Lampard insisted doing no business was better than doing the wrong business, he admitted this was a ‘crucial’ opportunity missed: ‘Recruitment is huge for a team that wants to be successful… (but) people will get bored if I keep crying about that fact. I have to work. The players have to work.’ 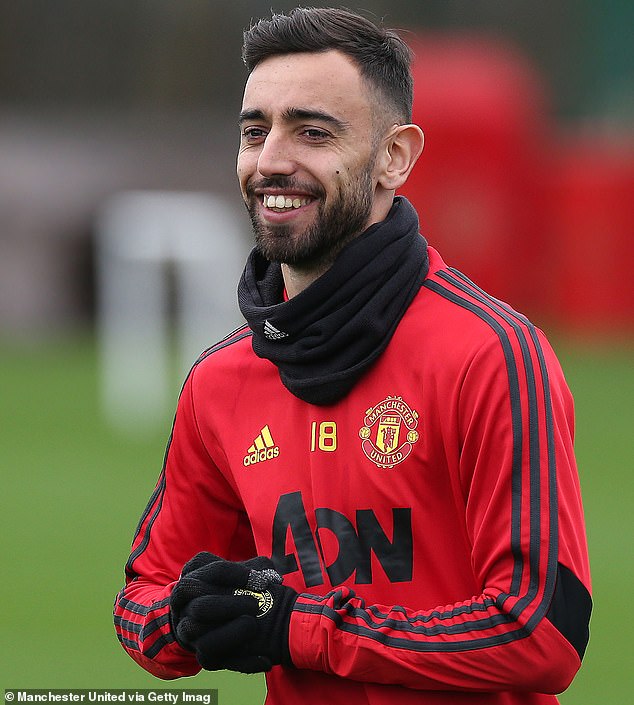 Chelsea remain in pole position for the top four despite a run of only one win in four league games.

‘It’s going to be a real big fight,’ he added. ‘We have to be up for that challenge.’ An impressive start to the season heightened expectations around his side. Now, after their recent stutter, Lampard said they need the trust of fans ‘more than ever’.

Ahead of the clash with Leicester, Tammy Abraham requires a late fitness test on his ankle, while Ruben Loftus-Cheek enjoyed a full week of training for the first time since rupturing his Achilles. 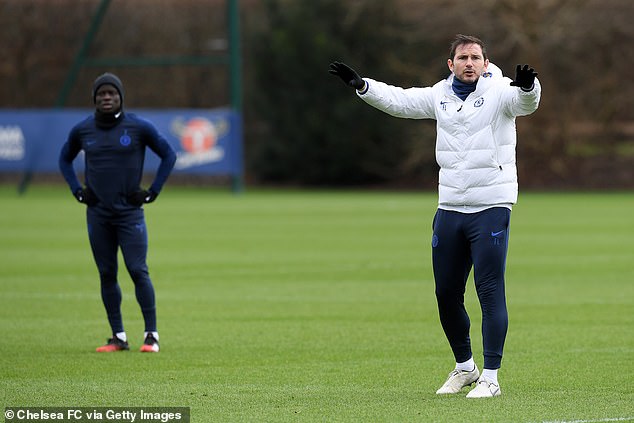