Middlesbrough are weighing up a move for Rangers goalkeeper Wes Foderingham.

The 28-year-old is being considered as Boro brace themselves for an offer from West Ham for current number one Darren Randolph.

Foderingham is out of contract in the summer and is free to talk to English clubs from January. 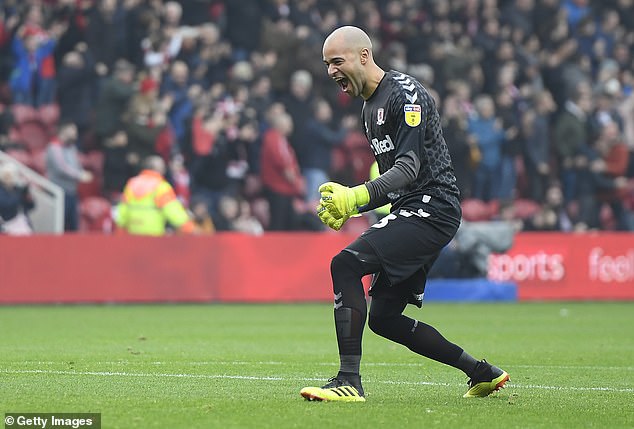 Championship rivals Birmingham City have also expressed interest in Foderingham who remains part of Steven Gerrard’s plans at Ibrox but has predominantly been on the bench as back-up to Allan McGregor.

He has made four appearances this season and kept three clean sheets.

Boro are reluctant to lose Randolph who has been one of the stand-out performers in the Championship but expect West Ham to make an offer in the coming weeks. 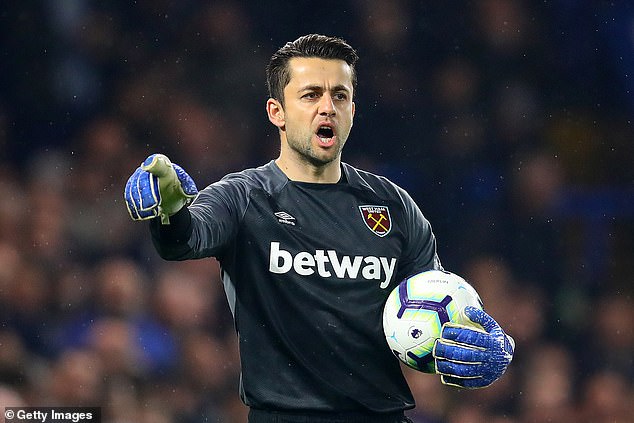 The London Stadium club want greater competition for Lukasz Fabianski, who has been sorely missed since tearing a hip muscle in September.

Fabianski has earmarked a return on Boxing Day against Crystal Palace but West Ham want to ensure they have quality competition and know they can rely on Randolph who played for them between 2015 and 2017 though left for more regular football.

The Hammers have also considered loans for Bournemouth’s Asmir Begovic and Stoke’s Jack Butland, though the latter would be rebuffed with the England international valued at £20m.

Mesut Ozil provided the spark at Anfield but has done enough to end Arsenal exile?