‘He’s a great player, I love his mentality and his attitude… sometimes it’s good to bring in experience’: Frank Lampard opens the door for a move for Edinson Cavani as Chelsea boss looks to seal deal for PSG star

The Blues boss is in search of adding goals to his side, and is able to venture into the transfer market for the first time after Chelsea’s ban was lifted.

Experienced Uruguayan Cavani has been linked with the Stamford Bridge side for some time, and now Lampard has fanned the flames of speculation. 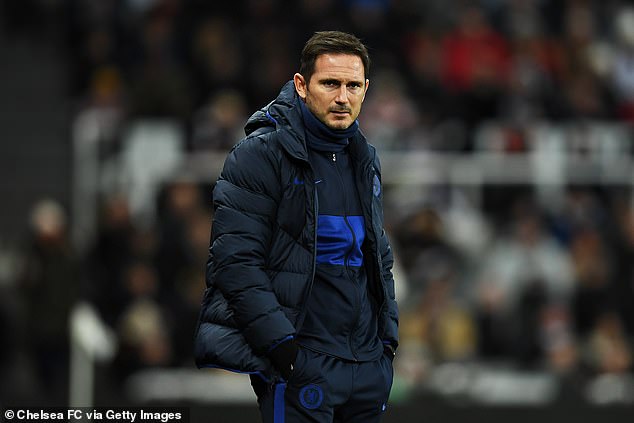 Speaking during his midweek press conference, ahead of Chelsea’s upcoming match with London rivals Arsenal, Lampard said: ‘He [Cavani] is a great player, I played against him.

‘I always loved his mentality and his attitude and obviously his goalscoring record speaks for itself.

‘I am not absolutely aware what the situation is there though.

‘Sometimes the younger players need a bit of help, and if that’s the case then that may help us.’

Lampard’s comments come in the aftermath of Cavani handing in a transfer request at PSG and making his intentions to leave clear. 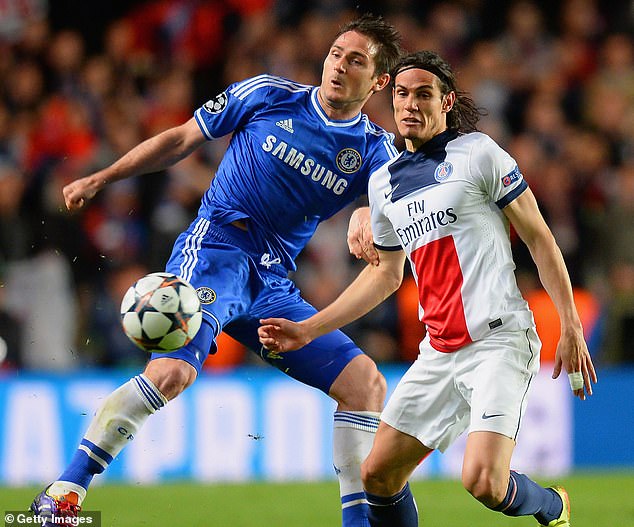 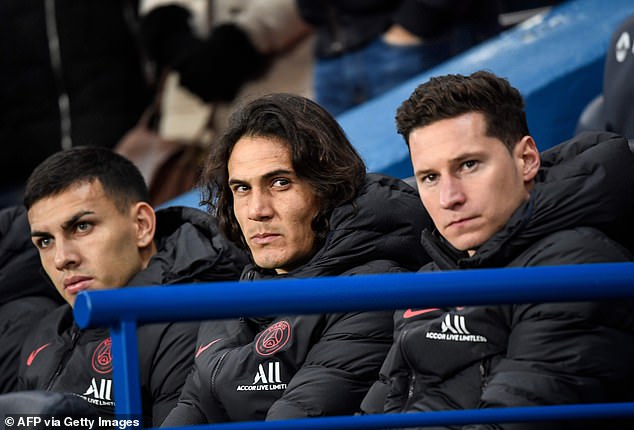 PSG’s sporting director Leonardo confirmed the news after they defeated Lorient 1-0 in the French Cup on Sunday.

‘It’s true that today he asked to leave,’ Leonardo said. ‘It’s also true that there has been an approach from Atletico Madrid.’

Cavani has found opportunities at PSG few and far between this season following the arrival of Mauro Icardi from Inter Milan.

He has played 13 times in all competitions, scoring on three occasions.