There’s never a good time to lose your 18-goal leading goalscorer for three weeks to an ankle injury.

Luckily for Fulham, it seems the other members of their free-flowing attack are ready and able to compensate for the absence of Aleksandar Mitrovic and keep their promotion push on track. 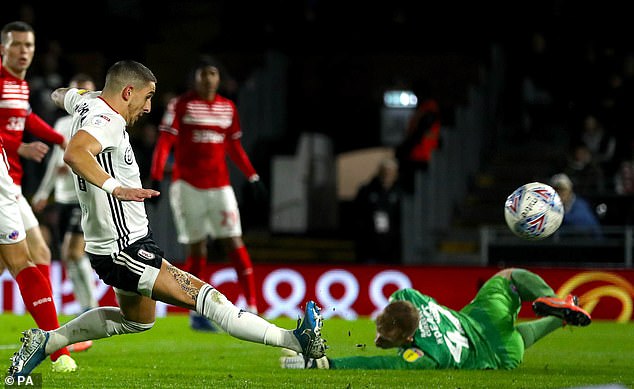 His sixth-minute tap-in moved Fulham back into third place and within just four points of Leeds United in the second automatic promotion spot. If Leeds lose at QPR on Saturday, things could get very interesting.

Suddenly, the top two of West Bromwich Albion and Leeds don’t seem so far removed from the chasing pack in their rear view mirrors.

Fulham should have won by many more but Knockaert’s touch to Joe Bryan’s left-side cross early on proved sufficient. In Mitrovic’s absence, the impressive Knockaert really made the difference.

Perhaps a better side than Middlesbrough would have punished Fulham’s wasted chances but Scott Parker’s side got the job done in the absence of the Championship’s joint top scorer.

In the absence of Mitrovic, it was Bobby Decordova-Reid who occupied the centre forward’s role here, flanked on the left by Ivan Cavaleiro and on the right by Knockaert. 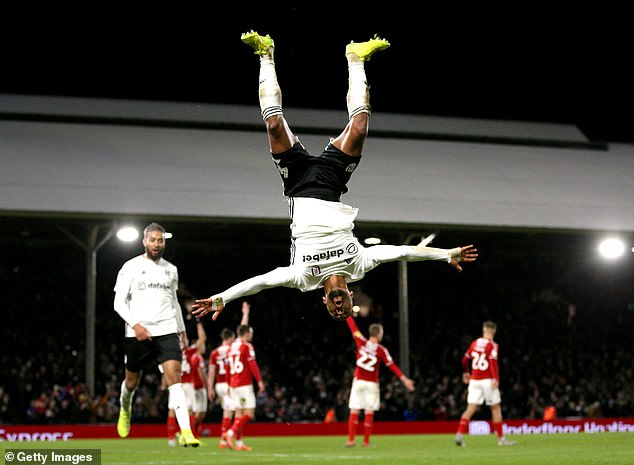 Denis Odoi celebrates after heading in, but his strike was later ruled out for offside

It didn’t take long for Fulham to settle into their familiar passing rhythm and with Middlesbrough makeshift at the back with four defenders out injured, the chances soon flowed.

Knockaert had already curled an effort high and wide by the time he started and finished the move for the opening goal on six minutes.

The Frenchman collected the ball wide on the right, slipped a pass infield to Tom Cairney and continued running. Cairney picked out Bryan on the left with a diagonal pass and he twisted and turned into a crossing position.

Knockaert smartly kept himself onside in the centre and when Bryan fizzed the ball across the six-yard box, he simply had to extend a leg and tap home. 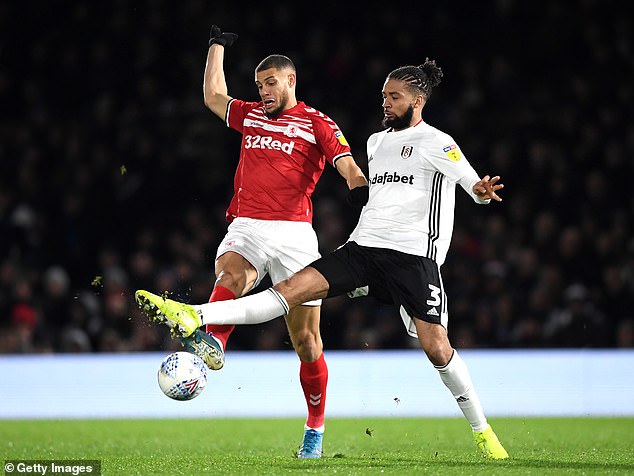 Boro had been undone in the early minutes by Tottenham in their FA Cup replay on Tuesday night and there was a real sense of resignation here as Fulham zipped the ball about with impunity.

Away goalkeeper Aynsley Pears saved low from Josh Onomah, before Cavaleiro squandered a golden opportunity, firing over in a one-on-one situation with Pears after a slick one-two with Reid.

Onomah was then guilty of heading wide at the back post after Boro’s defenders had inexplicably left him unmarked at Knockaert’s corner.

Scott Parker became increasingly animated in his technical area, wondering, as we all were, how Fulham weren’t out of sight. He’d seen the script before where Fulham enjoy 75 per cent possession and all the chances, only to not but the game to bed. 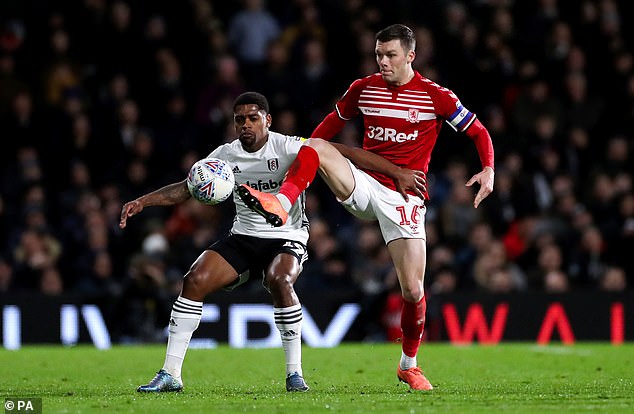 As if on cue, and as if experiencing some great hallelujah moment they weren’t three or four behind, Middlesbrough came out of their defensive bunker.

Hayden Coulson then surged down the left and let fly, seeing his shot deflect off Denis Odoi’s boot and possibly Rodak’s gloves and cannon back off the crossbar before bouncing clear, to Fulham’s evident relief. 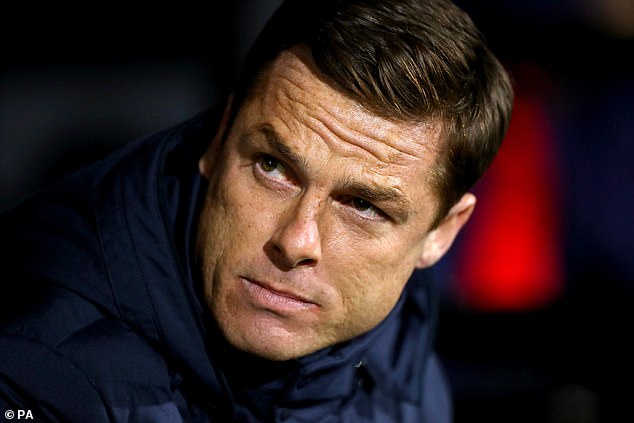 The second-half was scrappier and short on highlights. Boro saw more possession and were more positive, with Gestede heading over again from a corner.

There were optimistic handball shouts from the travelling fans when Djed Spence’s low cross was cleared by Odoi into the chest of Onomah inside the box.

Boro had created little after the break but still mustered some late alarm. McNair’s curling free-kick from the left required Rodak to push the ball over the bar.

Matteo Guendouzi, Dani Ceballos and Reiss Nelson among Arsenal stars with point to prove to Arteta