Paris Saint-Germain secured a convincing 4-1 victory at Monaco in a rescheduled game to open an eight-point lead at the top of the Ligue 1 standings on Wednesday.

Three days after the sides drew 3-3 at the Parc des Princes, Kylian Mbappe scored twice and Neymar netted a penalty.

Second-half substitute Pablo Sarabia was also on target for PSG, while Tiemoue Bakayoko briefly reduced the arrears for Monaco. 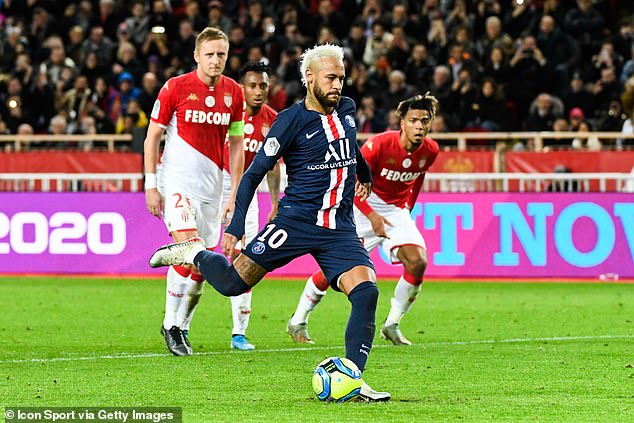 PSG moved to 49 points from 20 games and have clear water between themselves and second-placed Olympique de Marseille on 41.

Stade Rennais are five points further adrift in third after the Brittany side beat Nimes 1-0 away courtesy of a second-half Adrien Hunou goal on Wednesday.

After the defeat, Monaco are now ninth on 29 points. 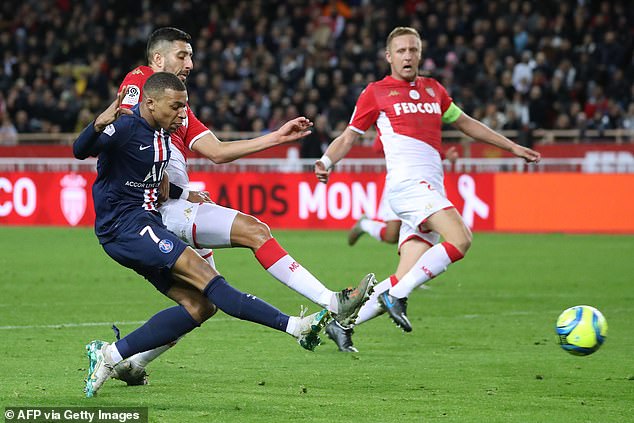