‘It was a dream come true for me to manage a great club in a great city’: Former Celtic boss Ronny Deila takes over as New York City manager

The Norwegian joins the MLS side on a three-year contract from Valerenga in his home country, pending the approval of a U.S. work permit.

Deila won two Ladbrokes Premiership titles and a Betfred Cup when he was manager at Parkhead between 2014 and 2016 and he is relishing the task ahead. He will replace former Manchester City assistant Domenec Torrent, who left in November.

He told New York City’s official website: ‘When the opportunity came up to join New York City FC as their new head coach, it was a dream come true for me to manage an amazing club in a great city.

‘When I come in, it’s important to continue to build on what’s already proven to be a strong foundation and to get some of my ideas across. The way I want to play and the way NYCFC has played is very similar.

‘I’m a very attacking coach. We want to have the ball as much as possible, but also try to be direct when you have those opportunities.’ 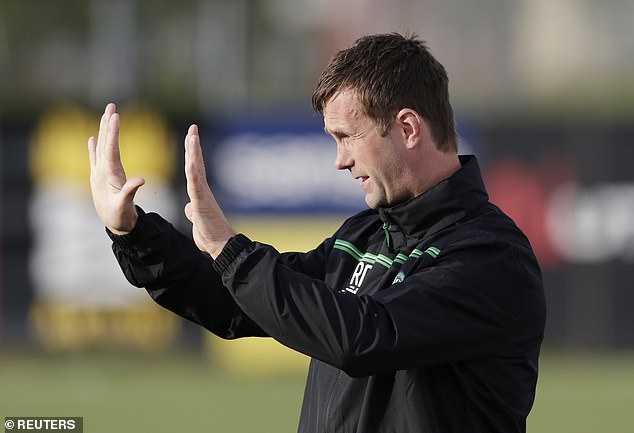 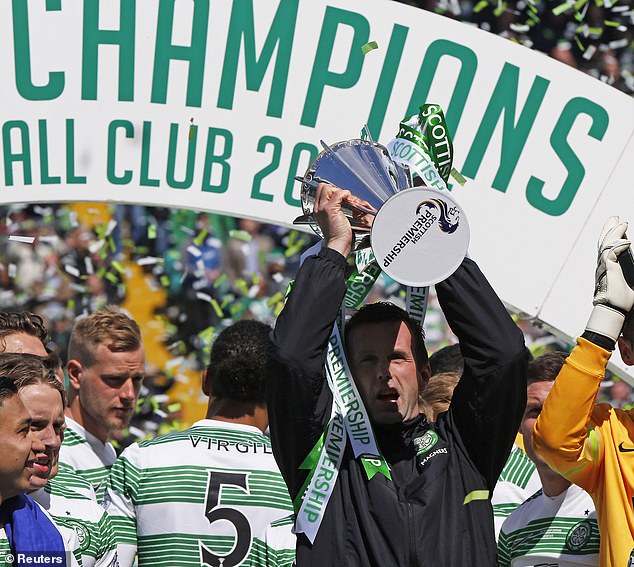 The 44-year-old said he was keen to create a connection with the club’s supporters, who have watched a number of big name players come through the door since the club’s inception in 2013 – such as Frank Lampard, Andrea Pirlo and David Villa.

Deila said he was hoping to exceed expectations in the Big Apple and planned to enjoy success with the team.

‘I’m really looking forward to getting going and getting to know the players in pre-season and begin my time at NYCFC,’ he added. ‘I’m ready to see our supporters and hopefully we’ll have a wonderful relationship.

‘I’m going to do everything I can to play good football the City way and I’ll give everything from myself to the club and I’m sure we’re going to achieve fantastic things in the future.’ 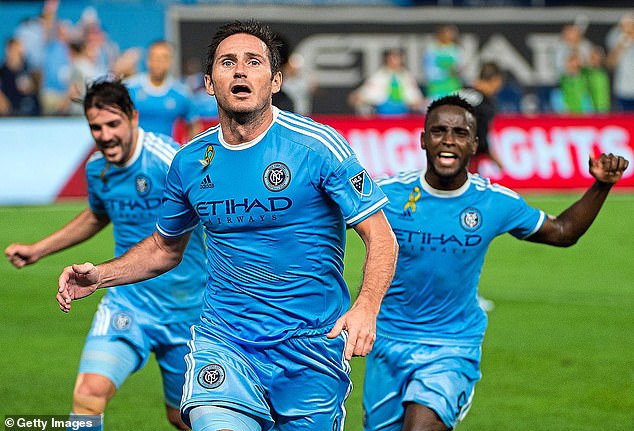 ‘City Football Group has had a relationship with Ronny for a long time, and we’ve been very impressed with his coaching acumen and his belief in playing a style that fits our attacking ethos.’

Deila started his managerial career with Norwegian side Brodd in 2005 before moving on to Stromsgodset, where he won the league and cup. He then replaced Neil Lennon as Celtic manager in 2014, and stayed for two years. He moves to New York from his native Valerenga, where he had managed since 2017.