The 31-year old is a free agent after leaving Swansea City last season and Albion have invited him in to train with their squad.

Olsson has remained part of the Swedish national team set up and should he impress Albion manager Slaven Bilic, he could provide experienced competition for the left-back position.

Bilic is looking to bolster his squad ahead of the Championship run-in, with his side currently sitting top of the table ahead of Leeds by one point with 19 matches remaining.

Olsson’s experience and crossing ability could prove a very valuable asset for a Baggies side dreaming of a return to the Premier League.

The left back, formerly of Blackburn and Norwich too, featured 75 times for Swansea over a two-year spell but hasn’t played club football following the expiry of his contract in the summer. 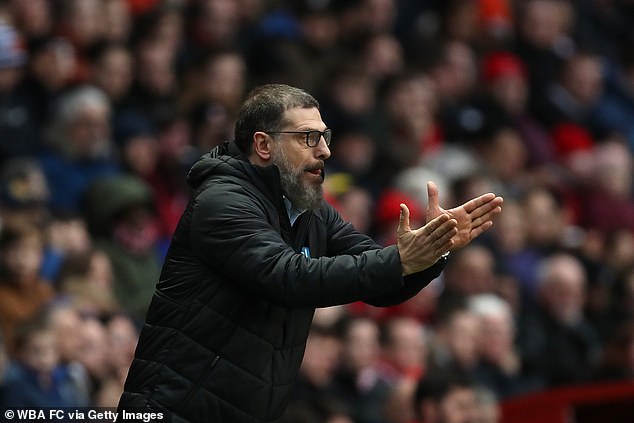 Slaven Bilic is looking to bolster his side, who are dreaming of a return to the Premier League