Watford are close to completing a £7million move for Udinese winger Ignacio Pussetto.

The 24-year-old is set to sign a four-and-a-half-year deal at the Hornets ahead of a medical on Tuesday, according to Sky Sports.

The Argentine will become Nigel Pearson’s first signing at Vicarage Road and will provide more depth in attack going forward.

Pussetto, who can also play at striker, joined Udinese in 2018 from Argentinean side Huracan for a similar fee to what Watford are offering.

Pussetto has made 12 appearances in the Serie A this season, scoring one goal.

He is yet to be called up for his country.

While Pussetto may be the first arrival in the winter window, Christian Kabasele could be the first to leave Watford following interest from Manchester United and Arsenal.

While Kabasele is expected to agree to a contract extension to his current contract, the Premier League’s big guns are hoping to tempt the defender away from Vicarage Road. 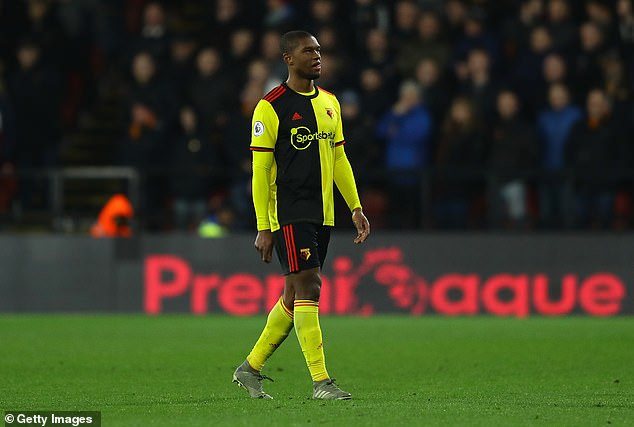