The 16-year-old midfielder has looked right at home in the Blues first team this season and has made regular appearances in the Championship.

His performances have attracted attention for a number of leading clubs right across Europe, with Liverpool and German duo Bayern Munich and Borussia Dortmund also reportedly interested.

Manchester United ‘have tabled an offer worth £12.5m for Birmingham’s Jude Bellingham’ 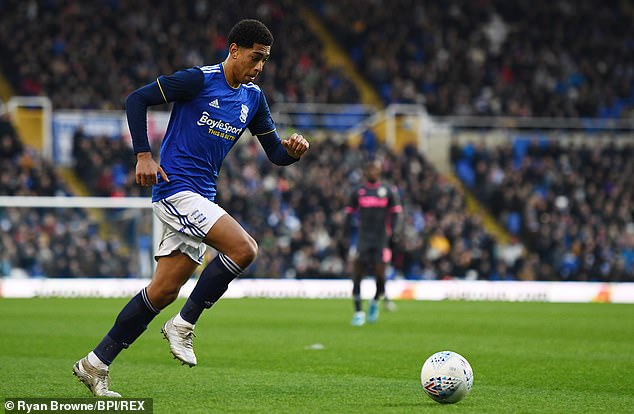 But, according to the Sunday Mirror, United have attempted to steal a march by offering Birmingham a significant sum of money now and various add-ons that will take the total over £12.5m.

United manager Ole Gunnar Solskjaer is keen to restore United to former glories by signing some of the brightest young talent from around the world.

His assistant Mike Phelan has watched Bellingham in action for Birmingham in the Championship, where the teenager has scored three times in 23 matches this season. 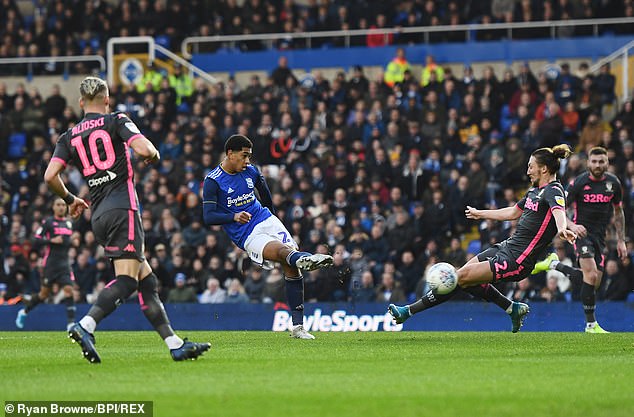 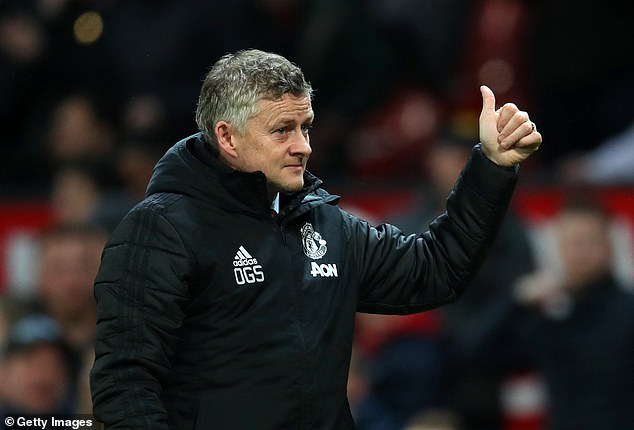 Bellingham, who doesn’t turn 17 until June, has been at Birmingham since under-eight level and became the club’s youngest-ever player when he started the EFL Cup tie away to Portsmouth on August 6 last year.

He made his first league appearance 19 days later against Swansea City and has gone on to start 17 Championship matches so far this season.

Bellingham remains on scholar’s wages of £145-per-week and Birmingham remain confident he will sign a more substantial deal when he turns 17 in the summer.