The 27-year-old has been struggling for form all season and was hauled off at half-time after United’s 45-minute capitulation against bitter rivals City in the first leg of their Carabao Cup semi-final.

According to The Sun, Solskjaer and assistant boss Mike Phelan were angered by Lingard’s performance and his inability to follow instructions in the 3-1 defeat. 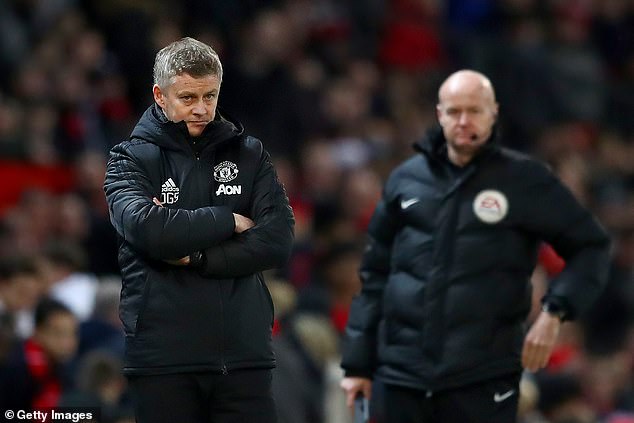 The United boss has previously defended Lingard but now appears to be running out of patience with the underperforming midfielder.

Juan Mata is expected to be drafted into the team to replace Lingard for the visit of Norwich this weekend.

The England international failed to register a single goal or assist in the whole of last year.

It now seems like he will face a battle to win back Solskjaer’s trust and a place in the team.

Lingard’s deal at Old Trafford expires at the end of next season and talks are yet to start over an extension. 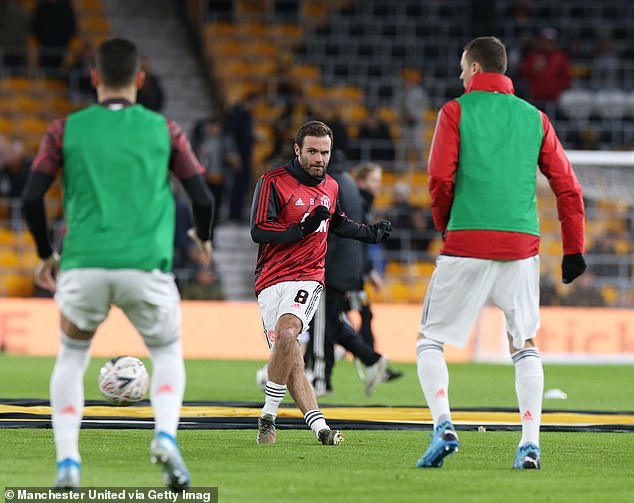