The 23-year old, who has had loan spells with St Mirren and Sunderland in recent seasons, has made 18 appearances for Neil Lennon’s side this campaign and scored twice with both goals coming in the Europa League.

Beckham’s club, coached by 44-year-old Diego Alonso, face FC Dallas on February 22 in their first game and hope to have Morgan on board by then.

Morgan is keen to play more regularly but may need convincing whether a move to MLS is best for his career at this stage.

Miami will be initially based in Fort Lauderdale and expect to attract a huge Latin American following. 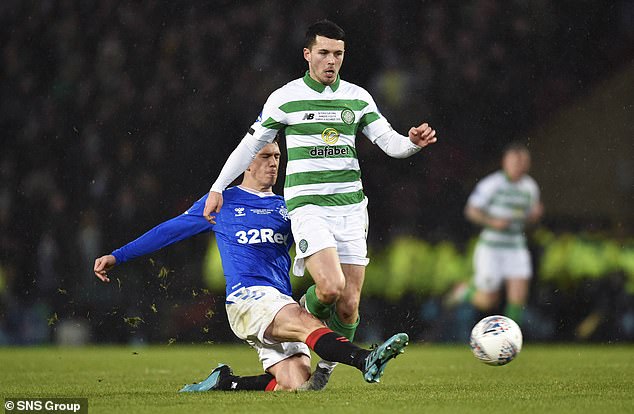 Steven Gerrard hits out at Chelsea for failing...

MIKE PODBIELSKI: Mumbles Rangers is such a big...