‘Moussa will not leave. He wants to stay’: Chelsea target Dembele going nowhere says Lyon president Jean-Michel Aulas as he reveals that ‘there have been offers’ for striker

Chelsea have been dealt a blow in their pursuit for Moussa Dembele with Lyon owner and president Jean-Michel Aulas adamant that he will not be sold this month.

The 23-year-old has been linked with a move to Stamford Bridge in the January transfer window as they look to bolster their forward line.

However, any hopes the Premier League side have of signing Dembele have been shut down by Aulas.

Chelsea target Moussa Dembele will not be leaving Lyon this month, says their club president 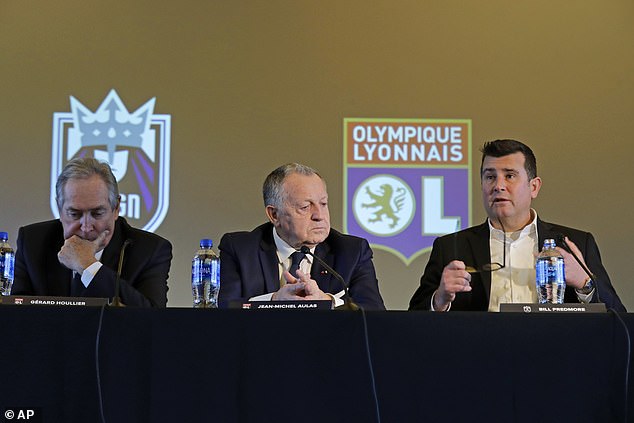 Speaking about the 23-year-old he said: ‘Moussa will not leave.

‘On one hand, he wants to stay with Lyon. It’s the best way for him to continue to improve his game.

‘There have been offers for him and other players, but no one we want to keep will leave in January.’

Dembele has scored 10 goals in 23 games in all competitions for Lyon this season although he hasn’t found the back of the net in his last eight games – a run dating back to November 23, 2019. 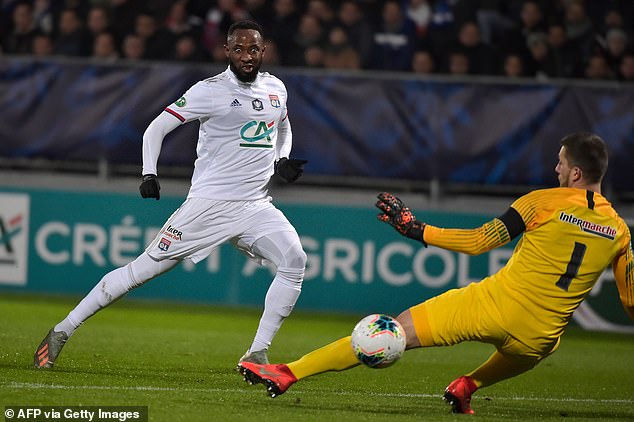