Chelsea target Habib Diallo wants to remain at Metz despite being lined up for January move to Stamford Bridge: ‘I hope to end the season here’

Chelsea have been dealt a blow after transfer target Habib Diallo admitted this week he hopes to spend the rest of the season in Ligue 1 with Metz.

The 24-year-old has caught the interest of Blues boss Frank Lampard, and was understood to be lined up as a potential January recruitment for the Premier League side.

With Chelsea low in attacking numbers, goal-scoring reinforcement is expected to arrive. Diallo, however, does not anticipate leaving France this month. 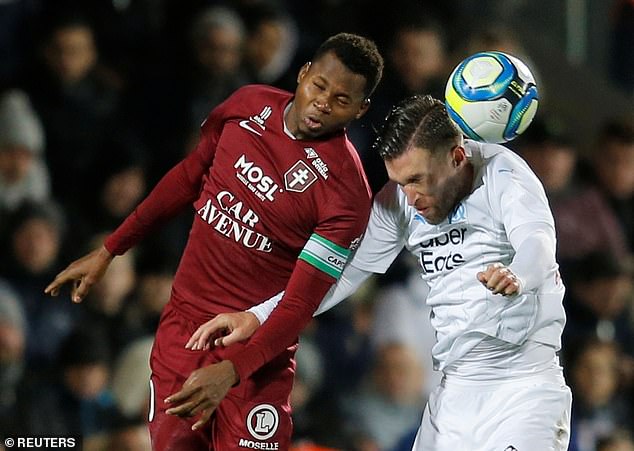 When asked about his future during Metz’s recent post-match press conference, Diallo admitted that all he has heard is rumours at this stage.

‘A departure? I hear rumours, but I am not aware of them,’ said the striker.

Lampard is in the market for a forward to deputise for starlet Tammy Abraham with unfancied Frenchman Olivier Giroud looking to leave Stamford Bridge in search of playing time ahead of Euro 2020 this summer. 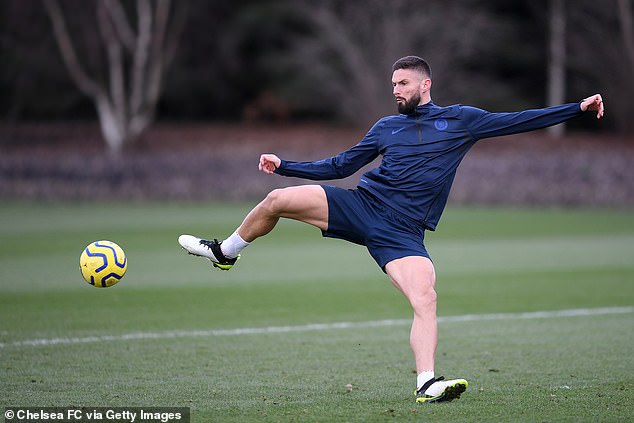 Giroud is said to have been offered a two-year offer by high-flying Italian side Inter Milan, meaning his time in English football is set to come to an end.

Diallo is one of a list of goalscoring targets for the Blues which includes £80m-rated Crystal Palace talisman Wilfried Zaha and Lyon’s Moussa Dembele.

Lampard confirmed that Chelsea were looking at signing a forward to help them score goals after the Blues’ 2-0 defeat against Southampton on Boxing Day.

When asked about signings to help boost the Blues’ mixed form, the former midfielder told talkSPORT: ‘We work on the training ground, but the questions of the players are, in these kind of games which we’re controlling, can we score goals?

‘So it’s something we’ll have to look at and always.’