After betting furore, the FA now offer live Cup rights… but only for QPR vs Sheffield Wednesday

FArcical! After betting furore, the FA now offer live Cup rights… but only for QPR’s clash with Sheffield Wednesday!

The FA have offered more live rights for FA Cup matches to the BBC and BT Sport after ending their exclusive deal with betting websites, but only one additional game will be streamed live in the fourth round.

The FA announced on Friday that every Cup tie outside the 3pm blackout will be broadcast live. However, with eight ties already selected for TV coverage and seven kicking off at 3pm, the only extra fourth-round match to be shown will be Queens Park Rangers v Sheffield Wednesday.

And given the kick-off time of 8pm on Friday January 24, that is not a fixture which is likely to attract a bumper audience.

The game will be streamed on the governing body’s own website and those of the BBC and BT Sport if they want it. Additional production costs will be covered by the FA, although a live feed from their international broadcast partners will be available, so the only extra expense would be providing commentators and pundits.

The FA moved to revise their broadcasting arrangements for the fourth round after the outcry from politicians and campaigners which followed Sportsmail’s revelation that betting websites such as Bet365 were the only place to watch live coverage of 22 of last weekend’s 32 FA Cup third-round ties. On Thursday the betting companies voluntarily gave up their exclusive rights, which cover matches not selected by the BBC or BT Sport and not kicking off at 3pm on a Saturday.

On Friday the FA confirmed their intention to make the rights more widely available. 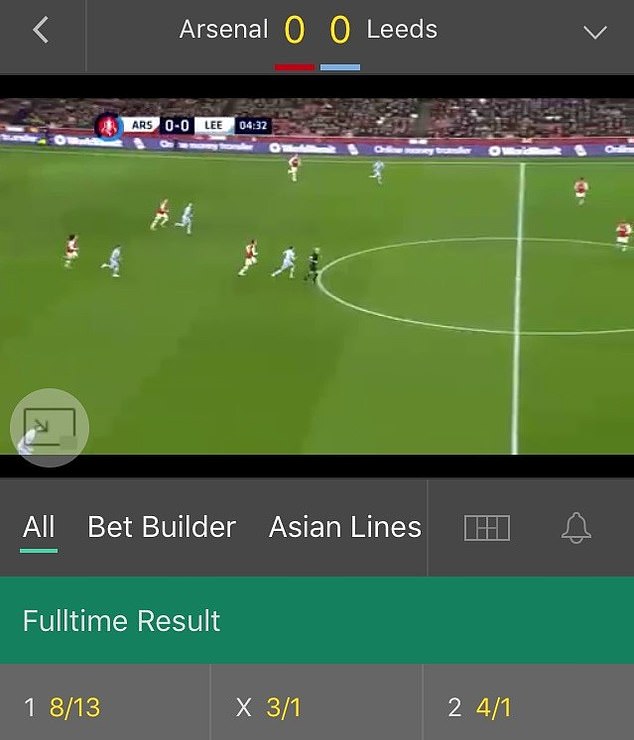 That will only mean one extra game in the fourth round, and all eight fifth-round games are also likely to be televised — although, with the arrangement due to stay in place for the next two seasons, the majority of third-round ties will be streamed next term.

‘The FA is in discussions with the BBC and BT Sport, our UK broadcast partners for the Emirates FA Cup, to ensure that every match scheduled outside of the Saturday blocked broadcast hours is now made available to watch live on BBC, BT Sport, or on FA platforms. Further details will be confirmed in due course,’ an FA spokesperson said.

The FA’s controversial streaming deal was negotiated with the gambling companies in early 2017 by marketing giant IMG, which bought the global betting rights to the competition from the FA — before the governing body decided to cancel their partnership with Ladbrokes and not enter into any further betting sponsorships.

MPs and campaigners were outraged by the structure of the deals, which made the matches available exclusively on betting websites to signed-up account holders, seeing that as a strong incentive for football fans to gamble. 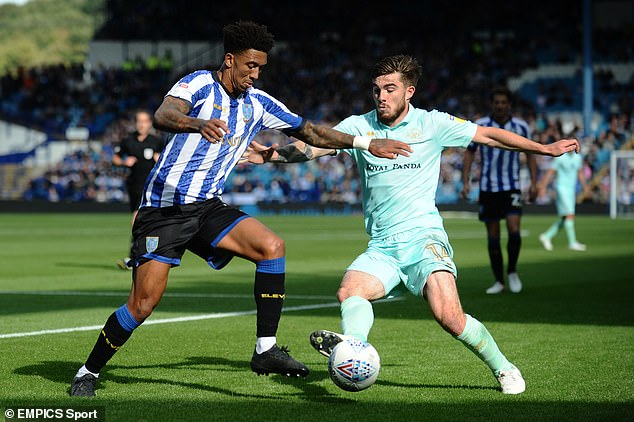 Peter Crouch: There isn’t a bigger fixture than...

Mohamed Salah and Sadio Mane are struggling to...

Jurgen Klopp insists there are ‘no excuses’ for...